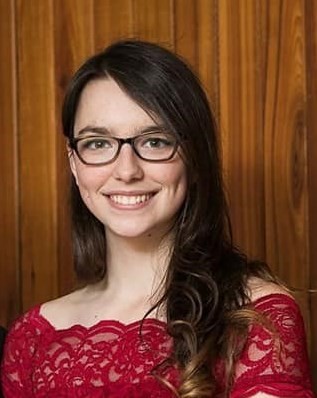 I will never forget that day when I got the phone call from Josh.  My heart felt broken for my good friend Jess Koppe, the General Manager of the Hart Ski Hill, as she had just lost her only daughter at the age of 19 years old in a single vehicle rollover on the Blackwater Road.  It was a Thursday evening and that call made me so sad.  I sat down and looked outside my living room window and knew that I had to do something and that something was to create a memorial park across the street from my home.  I have for years been cutting the lawn, ok the weeds, at 6168 Crown Drive, ski hill property.  When I bought my house 32 years ago I was told I had a view of the McGregor mountains, the start of the Rockies.  Over the years I have been ensuring that the view is viewable for myself, as my house is directly in front of this property.  I use to hide in the bushes, long before I joined the ski hill, and would cut down long thin poplars and brush.  Then I joined the board and kept mentioning about my view and one day I arrived home and Wayne Andrews had really cleaned it up for me.  That man is amazing.  I also asked for years for the ski hill to purchase a bench, but they were so expensive and everyone thought we had to pour concrete and secure the bench, so it never really happened.  Then 5 years ago when my father passed in 2015 my mother asked me if I wanted a wooden bench that sat two people.  I knew right away where I was placing this bench.  It went straight across the street to my trimmed up weed area, so that if people wanted, they could stop and sit and admire the view.  Many people did/have and continue to do so.

My first step was that I reached out to the City of Prince George in early April to see if they had any old benches that they might want to get rid of.  I got a response right away from the Park Services Coordinator and she advised that any old benches they had were no longer useable, but I could purchase through them, but of course that was not in my budget.  She asked if I wanted to be connected with the Hart Community Association who regularly maintain and beautify the Hart.  I thought why not, and over the years, I have had dealings with them and even knew some of their past and current board members.  Sure enough she connected me with Kristi Francis.  Kristi and I have gotten to know each other via the Hart Ski Hill and she knew Jess well.  I explained what I was trying to accomplish, and she loved the idea.  She came over to the site and I went over my plans.  By this time, I had come across a gentlemen that does not want to be recognized or acknowledged but I will say George was amazing and created beautiful benches and planters and did the memorial plaques for the benches at a price that I could not say no to.  Kristi took all this information back to her board and the Hart Community Association donated $800 to the Hart Ski Hill so that I was able to purchase those items.  My son Jared Kipping was instrumental in providing fill from a construction site, his girlfriend Kelly Pratt helped me with recycling pop cans that took hours, but that was the start of our funding.  I then asked an old friend who also does not want to be recognized, if he could bring his skid steer and move the fill to level it.  Sure enough Dean stopped by on the day he said he would and within 20 minutes he had done a great job.  Then I contacted Norgrow and explained my story and asked if they would donate compost/topsoil so that I could plant seed.  My daughter Kendra Kipping and her partner Jeremy Goertzen helped that day with 3 trips to the dump to grab 6 yards of donated top soil and we moved dirt, lots of dirt.  Then my son Jared said mom, those benches can not just sit on the soil, so he went to Rona and explained the story and they donated and delivered 12 exposed aggregate pavers which my good friend Richard Cox helped me level.  Then the benches and planters arrived.  It was an exciting day for me and for the neighbourhood as they were all wondering what was going on.  Since the benches have arrived, I’ve planted grass seed (donated by my friend Richard Cox) and plants donated by my good friends Maureen Cox and Rosmarie Vonah, along the embankment and to the side to give it stability.  I also had a set of neighbours suggest a split rail fence as a decorative but safety measure, so I called upon a friend (Gerry Cook) in the construction industry.  He did his thing and next thing I knew I had cedar split rail fencing arrive at my house.  I stained and Jeff and Fiona Miller built.  My neighbours behind me (Marina and Don Willimont) are rock hunters and I asked in their next journey if they would look out for a set of 3 tall rocks and at this time they are on the look out for these.  Thea and her mom were well known to hunt down rocks so I wanted to make sure that rocks were a big part of the park.  In all, this park is a work of loss and love and I am so pleased with how everything came together in a short period of time for both Jess and Thea.  I wanted to give Jess a special place for her beautiful daughter who had so much life yet to live.

I want to thank everyone that helped me create this special place for a special young lady.  I couldn’t have done it without your help.

One last thank you to Trevor Moore who is helping me to tell this story via social media, a story of a life taken far to early. 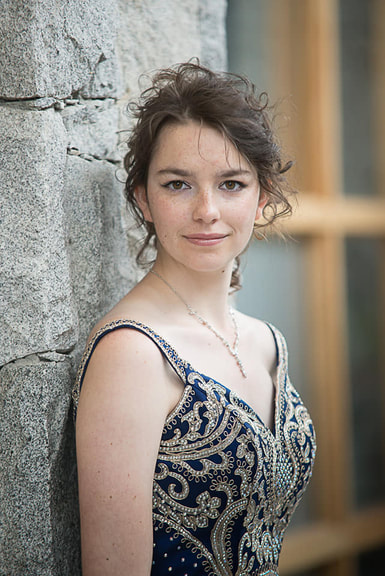